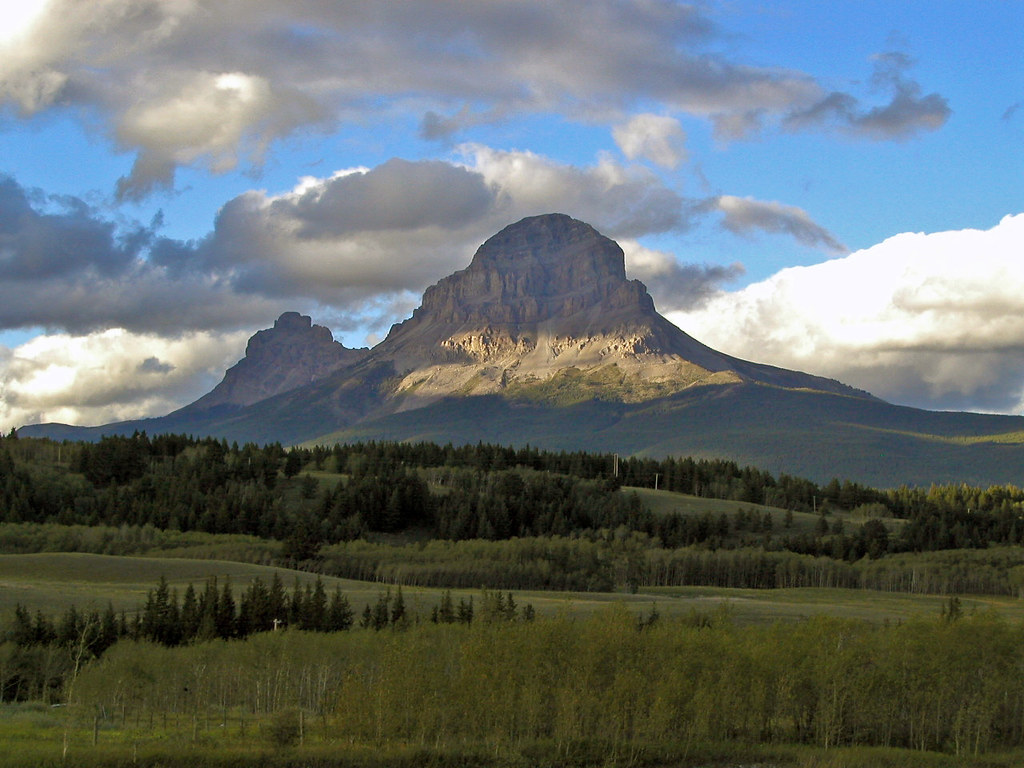 Settlement of the valley of the Crowsnest River in Alberta began in the 1880s and was greatly accelerated by the construction of the Canadian Pacific Railway from Lethbridge a decade later. This also triggered the development of the extensive coal deposits in the Crowsnest Pass and attracted the influx of miners and their families from Eastern Canada, the United States, Great Britain, and many parts of Europe. The towns which provided housing and services for the residents were all started within a period of 8 years. Blairmore had the first Post Office (1899) followed by Cowley (1900), Frank (1901) then Coleman (1904), Lundbreck (1906), Lille (1906) and finally Bellevue and Hillcrest in 1907.

Alberta Ancestors already contains a wealth of information regarding the local cemeteries, but the team has now created the Crowsnest Pass & Area Strays Virtual Cemetery for this unique area of the province. It showcases the roughly 2,700 names of Crowsnest Pass residents whose place of burial remains unknown as well as the one-time residents who are buried far away. This virtual cemetery was created with the expectation that it would benefit historians and Crowsnest Pass genealogy researchers.