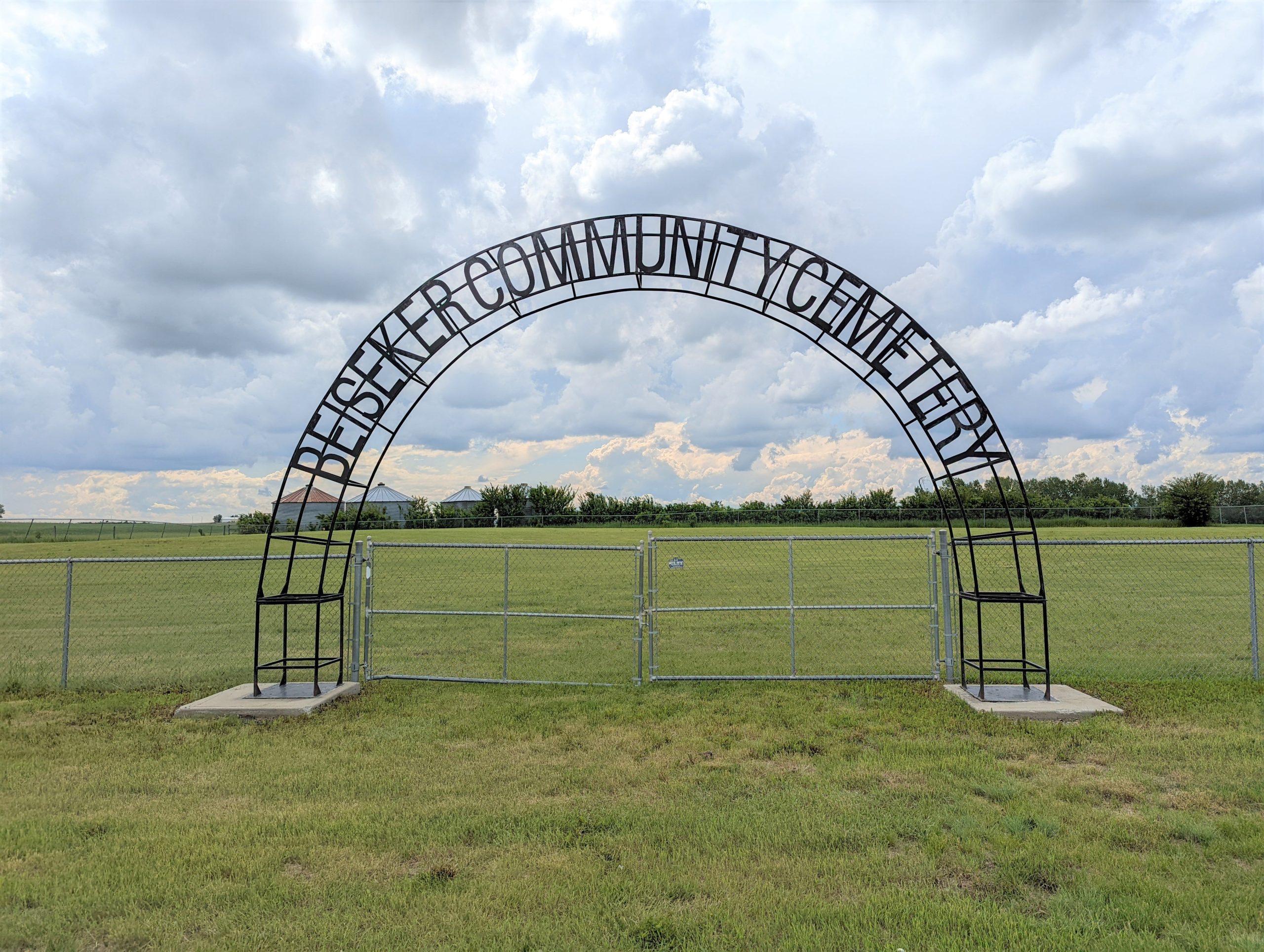 Beiseker is a village approximately 70km northeast of Calgary. It is considered to be an outermost part of the Calgary Region and is included within Calgary’s Census Metropolitan Area (CMA). The village is surrounded by rural Rocky View County, and the closest neighbouring communities are Irricana and Acme. Lying in a belt of rich black soil, Beiseker was developed as an agricultural service centre. It was founded by the Calgary Colonization Company whose purpose was to promote settlement by demonstrating the grain-growing potential of the area. The Village name comes from Thomas Beiseker, one of the partners and vice-president of the company. Initial colonization took place in 1908 when the company recruited a number of ethnic German settlers from the Great Plains of the Dakotas. This is reflected in the number of German family names which predominate the area. The Village began to grow in 1910 when the branch line of the Canadian Pacific Railway was completed. In 1910, the first general store was opened in a large two-story building which housed the school and dance hall. The Grand Trunk Pacific line – now owned by Canadian National Railway – was constructed in 1912 to the east of the Central Business district. Telephone arrived in 1912 and electricity in 1928. Village status was achieved in 1921. With the construction and intersection of Highways 9, 72 and 806 at the northeast edge of the Village, Beiseker came to have a very favourable location in terms of road and rail access. Since it is located almost equidistant from Calgary and Drumheller, Beiseker began to emerge as a local service and trade centre for the surrounding rural agricultural area. The surrounding area’s great potential for grain-growing is shown by Beiseker’s status as “World Wheat King Capital”, or as a top producing area of wheat (sources: https://beiseker.com/beiseker-history/, https://en.wikipedia.org/wiki/Beiseker)