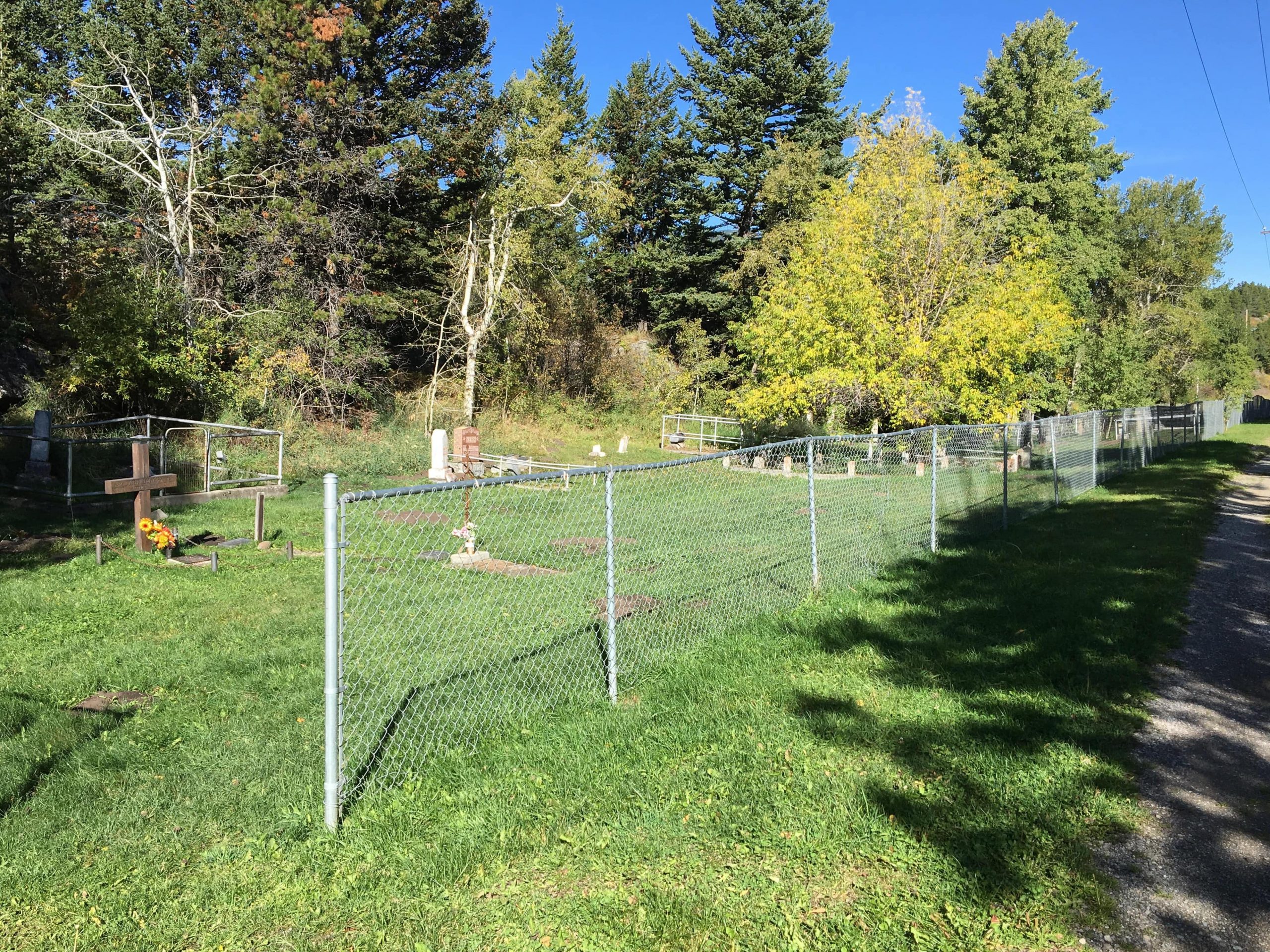 Bellevue Union is located in Bellevue, in the the Crowsnest Pass region of Alberta.

Town History
In the very early 1900’s, Jules J. Fleutot and C. Remy, Canadian representatives of United Gold Fields of B.C., came into the Crowsnest Pass to check on coal mining possibilities. By April 2, 1903, Western Canadian Collieries Limited was incorporated and they owned 20,000 acres of coal land from Lille in the north to Blairmore and on south to Bellevue and Byron Creek.

Fleutot was Managing Director of West Canadian Collieries. His daughter, Elise, was an early visitor to the Crowsnest Pass. On accompanying her father to the area which later became Bellevue, she gasped in awe at the view to the west and exclaimed in French, “Quelle un belle vue”, or “What a beautiful view” in English. Which became “Bellevue”.

The town history is not without disaster. On December 9, 1910, an explosion in the Bellevue Mine during a partial afternoon shift killed 30 miners. In 1917, a fire destroyed most of Bellevue’s business section, followed by smaller fires in 1921 and 1922.

Bellevue Café shootout (Courtesy: Wikipedia)
On August 2, 1920, local miners George Arkoff, Ausby Auloff and Tom Bassoff robbed the Canadian Pacific Railway’s train No. 63 at gunpoint, hoping to find wealthy rum-runner Emilio “Emperor Pic” Picariello aboard. Eluding the Royal Canadian Mounted Police, the Alberta Provincial Police and the CPR Police, Auloff escaped into the United States while Bassoff and Arkoff remained in the area. On August 7, the two were spotted in the Bellevue Café. Three constables entered the café through the front and back doors, and in the ensuing shootout Arkoff, RCMP Corporal Ernest Usher and APP Constable F.W.E. Bailey were killed while Bassoff, though wounded, escaped into the rubble of the Frank Slide. During the pursuit, Special Constable Nicolas Kyslik was accidentally shot and killed by another officer. Bassoff was eventually apprehended without incident on August 11 at Pincher Station, 35 kilometres to the east. Although testimony suggests that the police officers had failed to identify themselves and had probably fired first, Bassoff was found guilty of murder and hanged in Lethbridge on December 22, 1920.