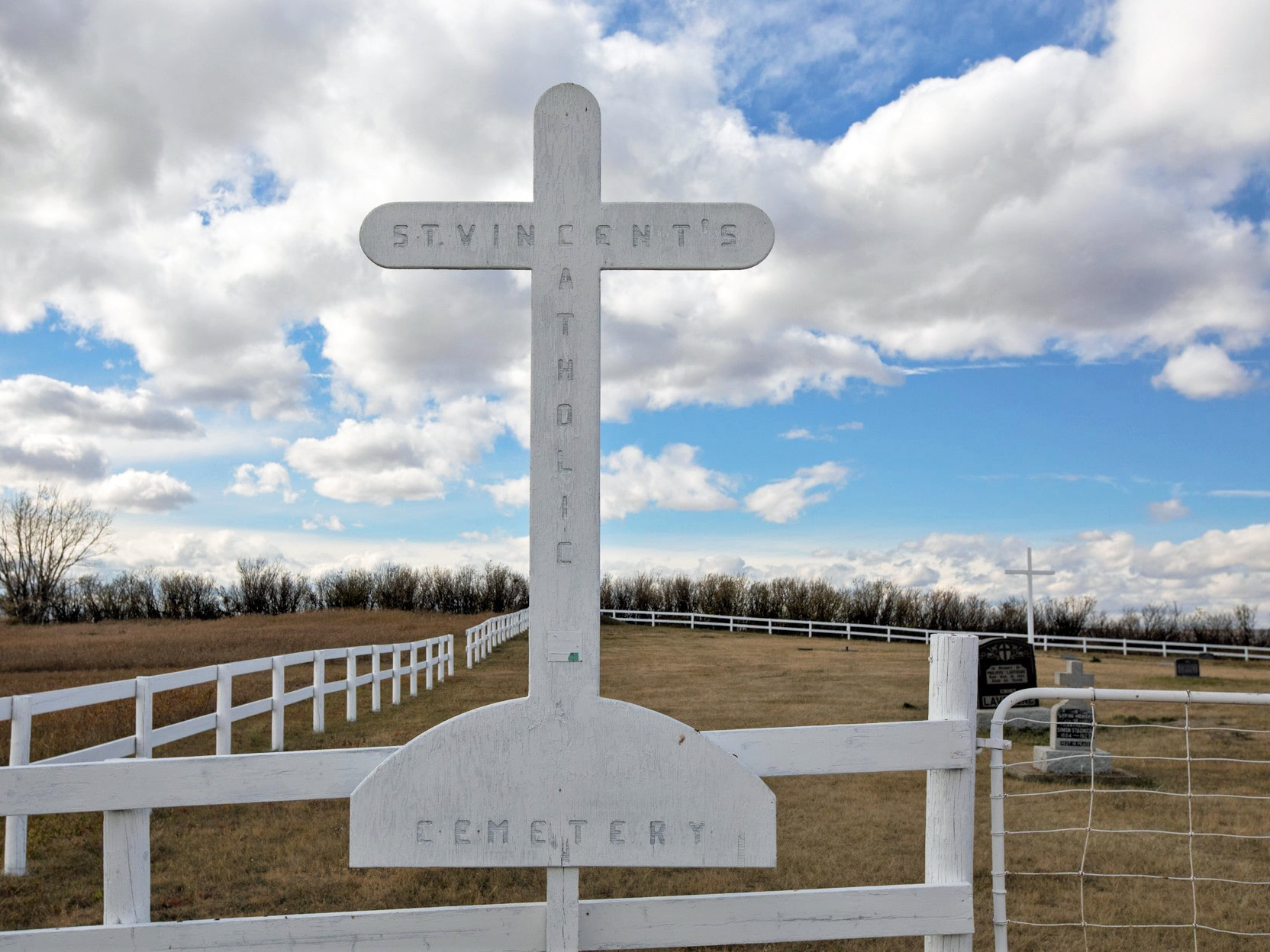 The town of Stavely is 78 km north-west of Lethbridge and was originally known as Oxley, the same name as the Ranching Company that held the leases on vast tracts of the surrounding land in the 1880’s. Alexander Staveley Hill, from Wolverhampton, England, was the founder of the Oxley Ranching Company and the name of the community was eventually named in his honour, but the second “e” was dropped when the town was incorporated in 1912.