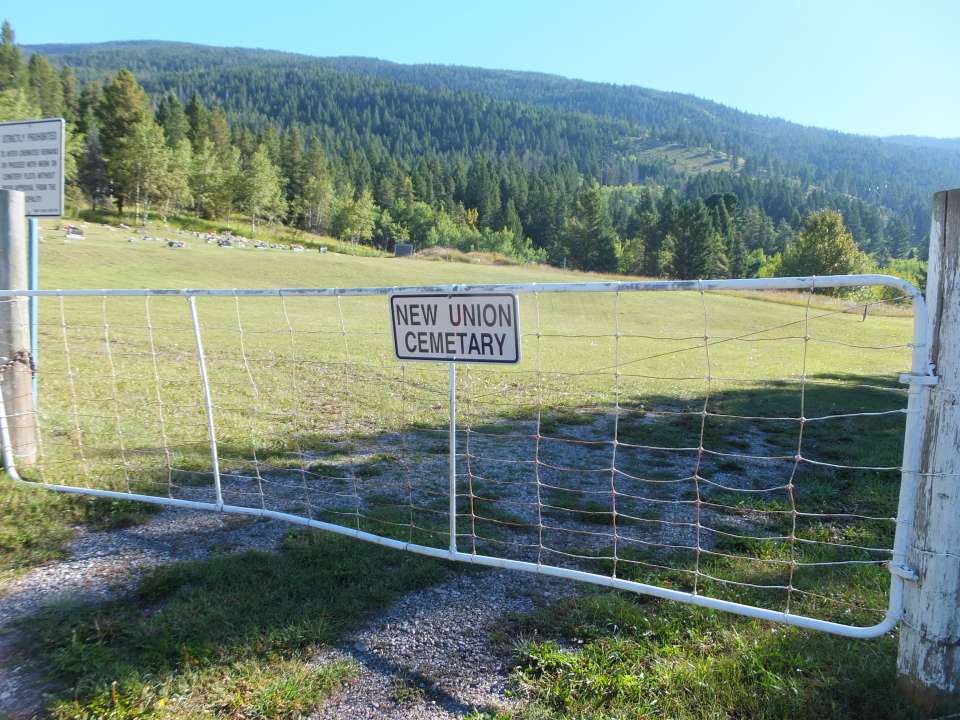 The town of Blairmore was first known as 10th Siding when the Canadian Pacific Railway was building it’s line through the Crowsnest Pass; the construction camp was known as The Springs. When the CPR took over the line, the townsite was named Blairmore on November 15, 1898, after the Minister of Railways in the Laurier Government. A. B. Blair (1844-1907). It is said that when the name Blair was first suggested, it was considered too short so someone thought that “more” should be added, so Blairmore it became.

A. G. Blair was a native of Fredericton, studied law at the University of New Brunswick and was called to the Bar in 1866. From 1883 to 1896 he was Premier of his home province and from 1896 to 1903 was Federal Minister of Railways. He resigned from the cabinet as he disagreed with Laurier over the policy of promotion of the Grand Trunk Railway.

In the spring of 1899, H. E. Lyon, the CPR station agent, built a log house. About the same time, Felix Montalbette, first section foreman, likewise built a log house. The time as to when these houses were constructed was the basis for the long litigation over the ownership of the townsite. With the town booming due to the start of the mine at Frank, land became valuable and Lyon and Montalbette both claimed squatter’s rights to the townsite.